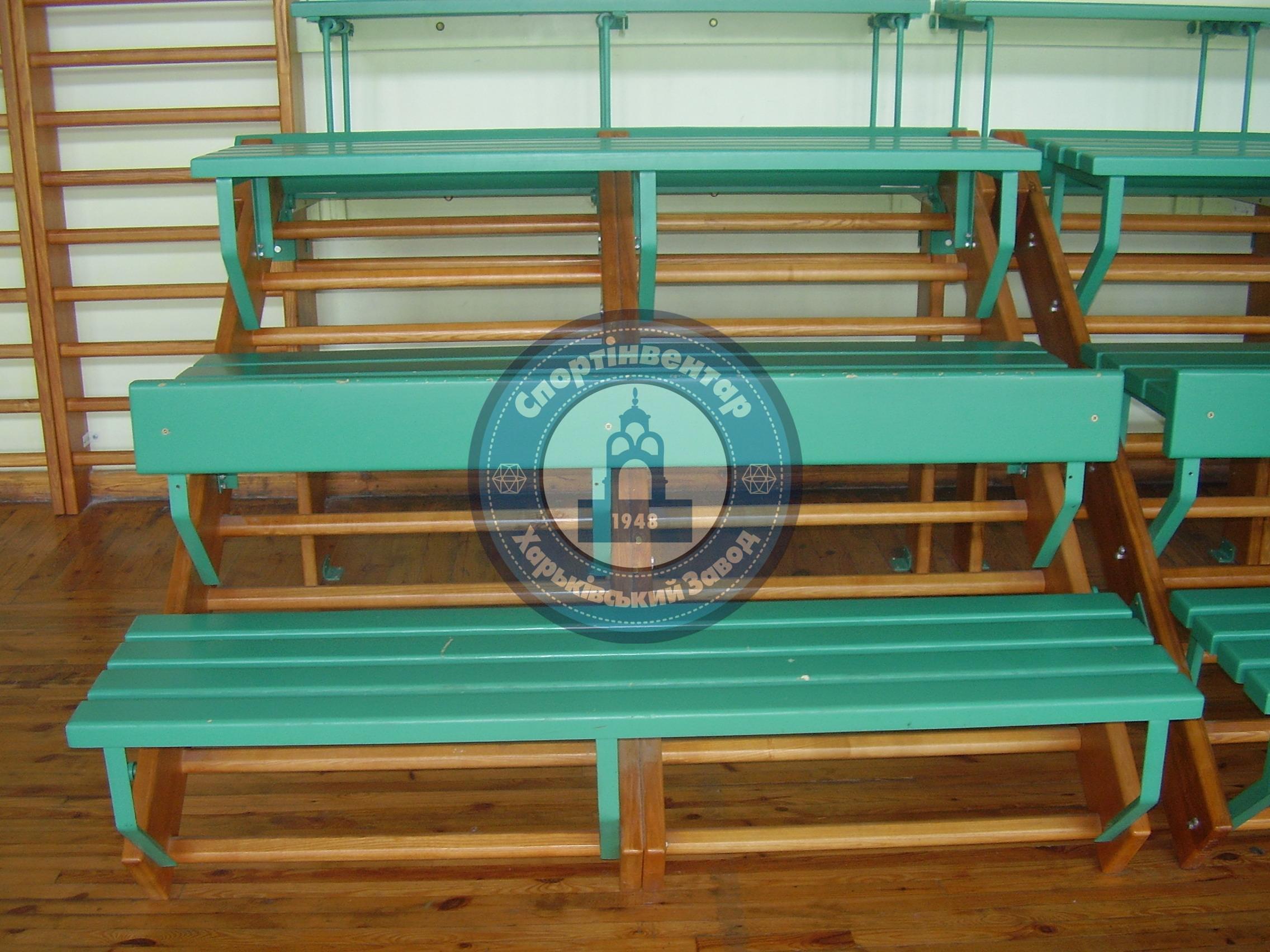 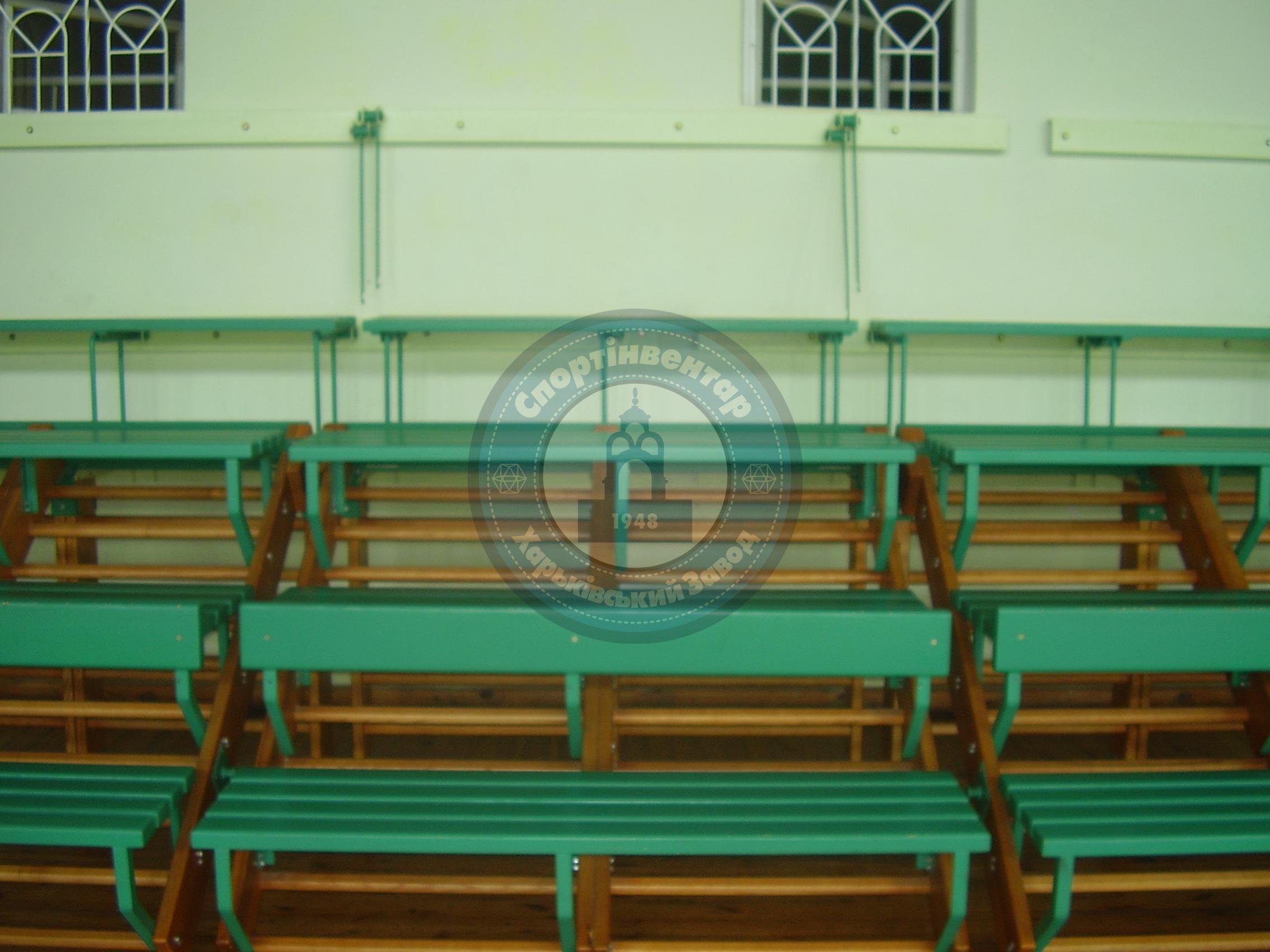 In turn, the above modification of the tribune may be executed in a standard version, a professional version and a premium version.

Plant propose gymnastic wall tribune convertible that consists of a collapsible metal structure combined with classical gymnastic walls made of solid wood. A distinctive feature is the compact size, as well as the ability to mount in niches, in particular under the balcony, in which it is impossible to install other types of stands.

Typically, the number of rows at the gymnastic wall tribune convertible of 3-6 series. The recommended width of the seat 450 mm. Number of seats in a row - 4-10 pc. By the above, tribune by the customer requiests can be equipped with electric folding. 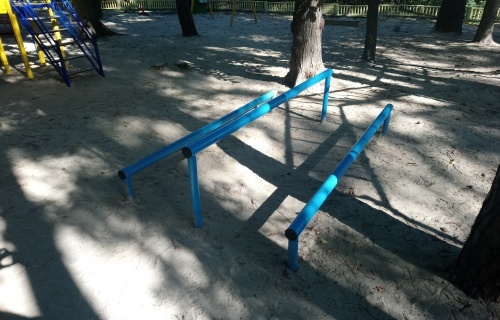 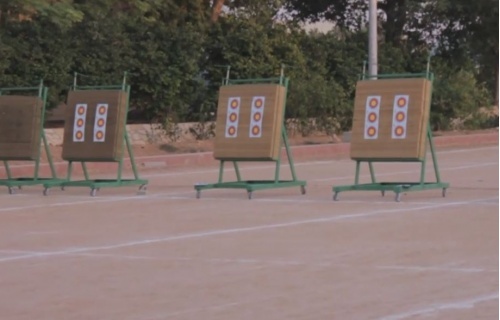 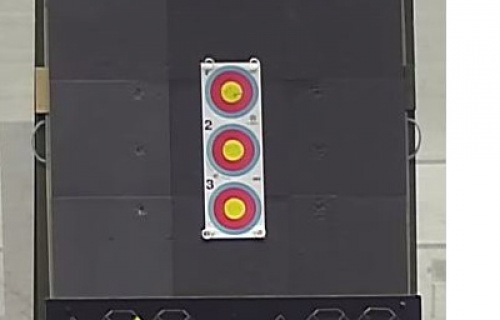 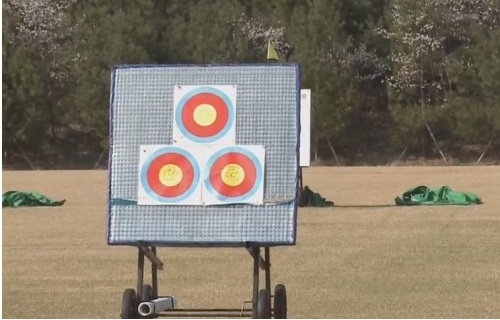 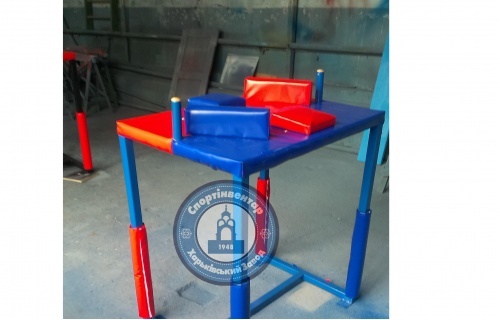 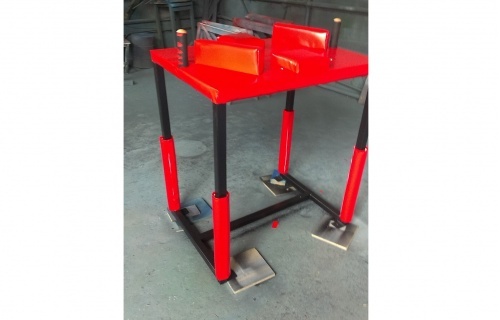 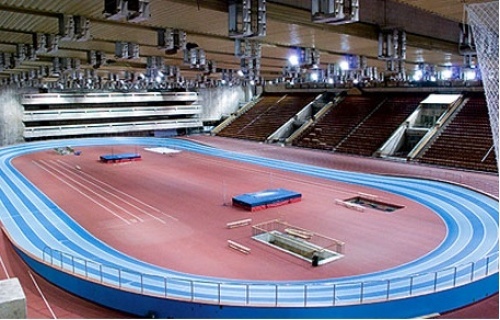 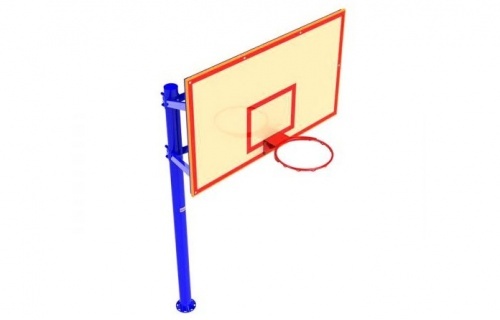 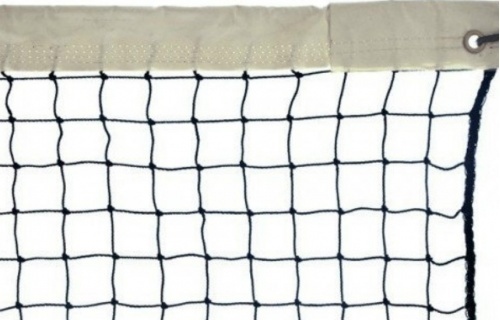 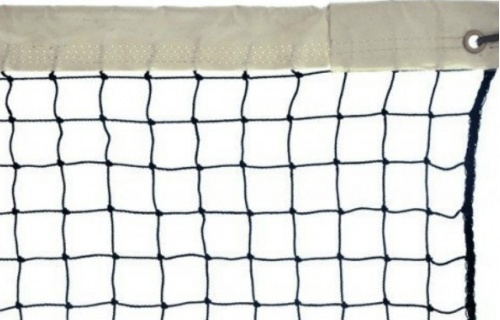